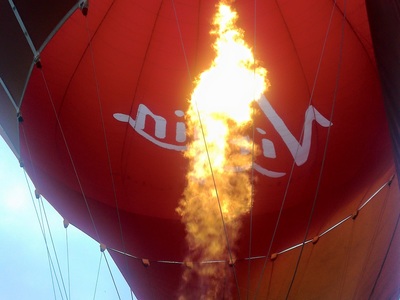 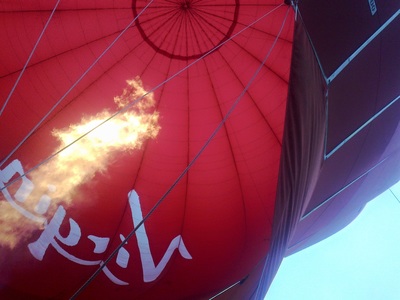 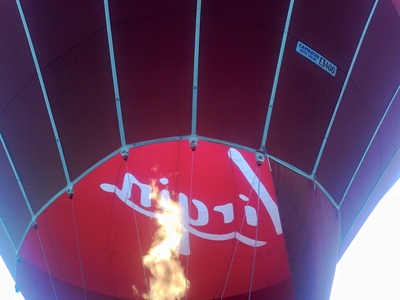 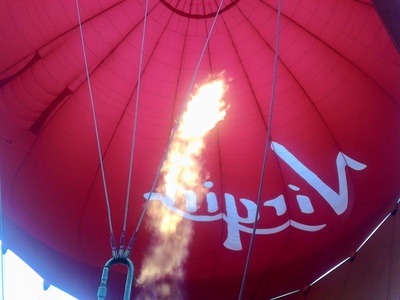 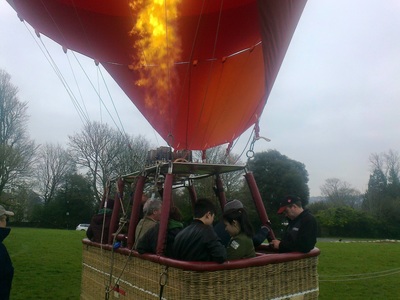 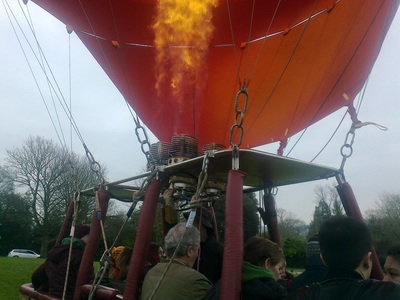 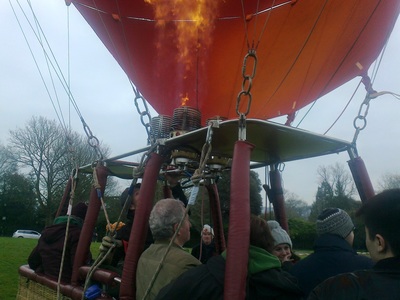 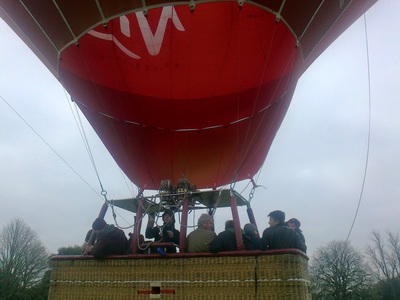 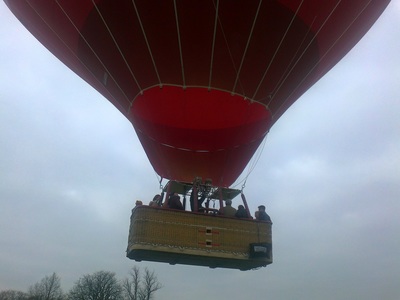 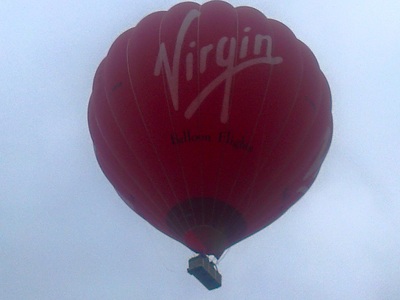 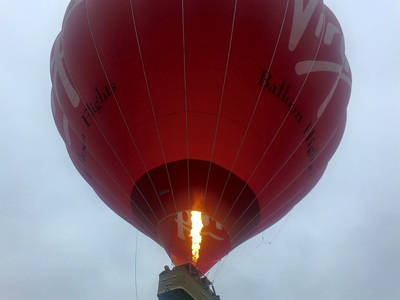 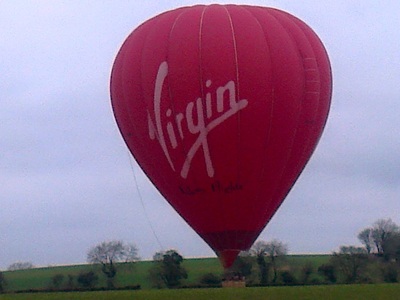 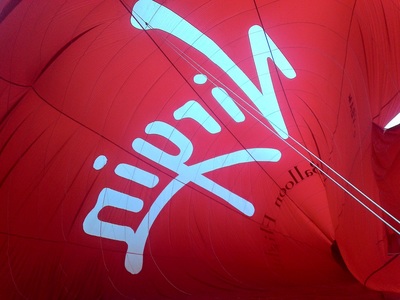 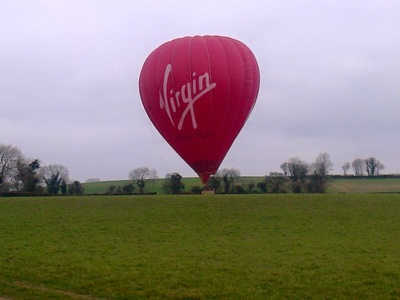 The new Tribute Ale balloon had its maiden flight this evening, as they launched from Ashton Court and landed near Flax Bourton. They flew alongside G-CHXF which took off from another nearby launch site. Virgin Balloon Flights became airborne at a much earlier time, at roughly 4pm, and so did Park Furnishers from Keynsham RF Club. G-CIZM is operated by First Flight who used to own the two A-GAS balloons, G-CDMC and G-CHVI. These will now not be seen around Bristol and Bath, but Tribute and Pattersons will be instead. G-CIZM is fresh out of the Cameron Balloons factory and it's a Z-210. We look forward to seeing it fly much more in the coming season, and especially at the 2016 Bristol International Balloon Fiesta from the 11th August, which Tribute will be title sponsoring once again.
Photos: Victoria Guy 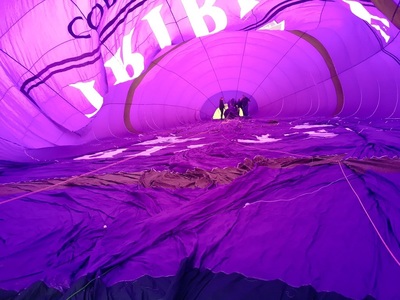 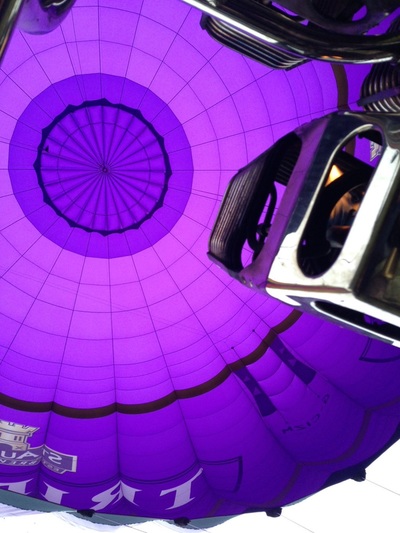 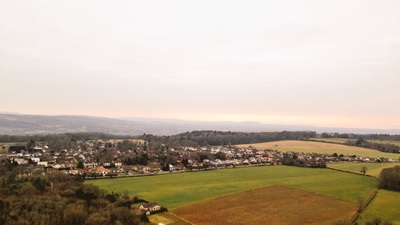 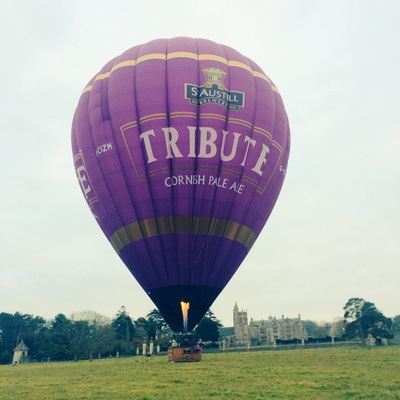 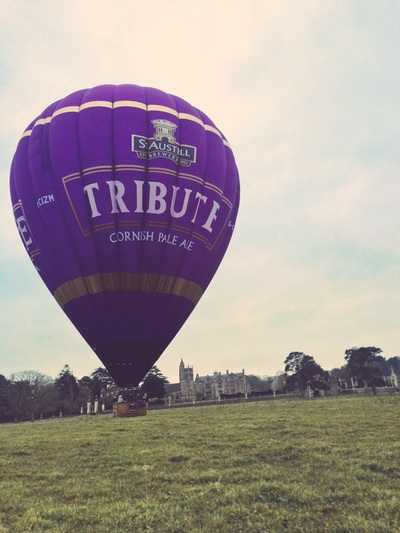 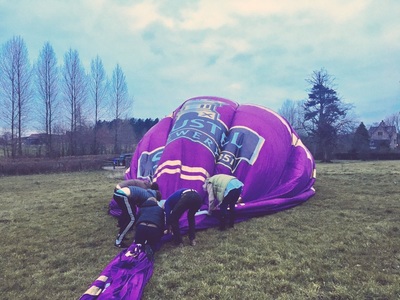